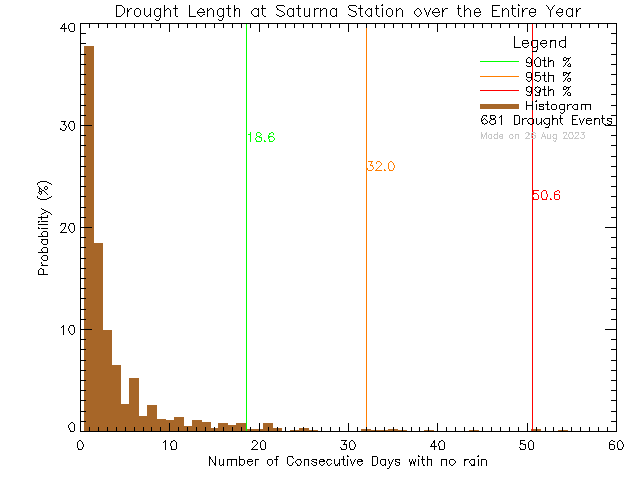 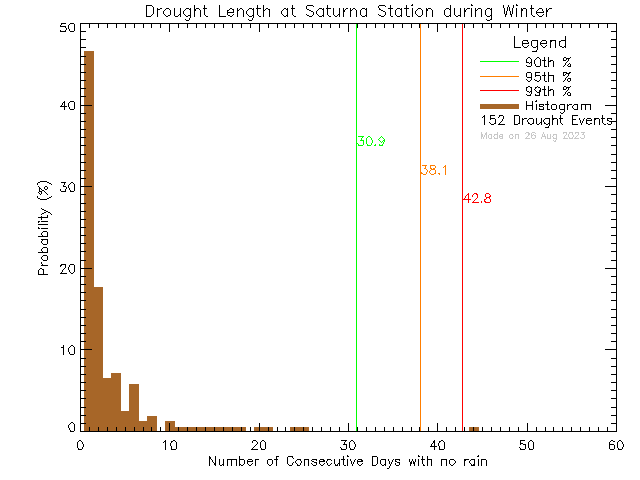 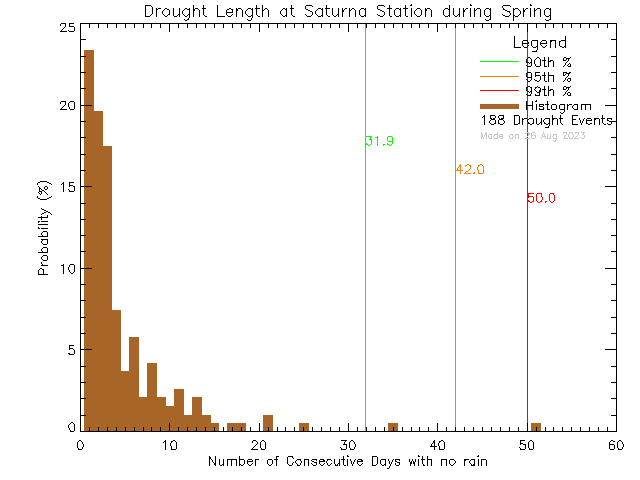 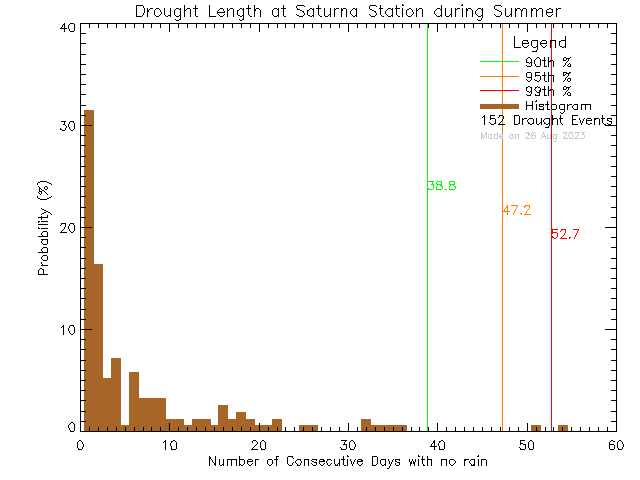 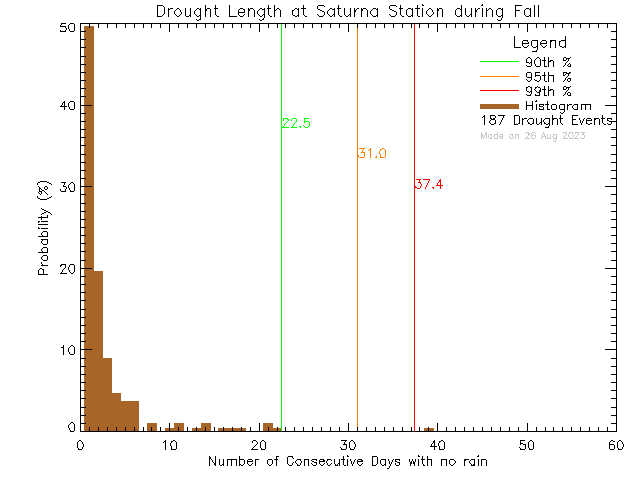 This page took 8.9 ms to generate.