This message is an acknowledgement of the long list of station problems. Work to repair sites with problems will begin in the second half of January. Thanks for your patience. 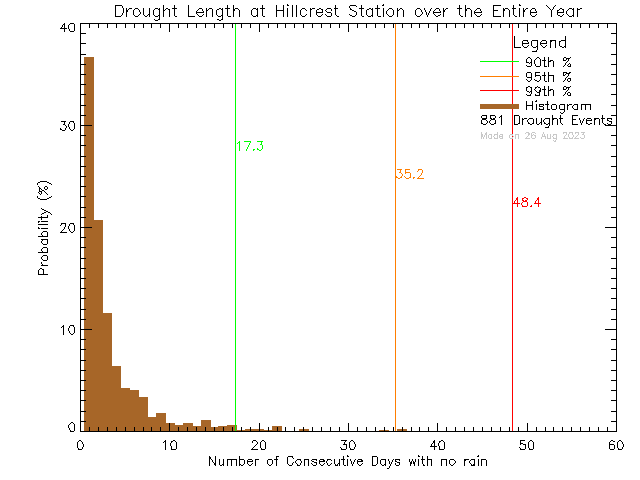 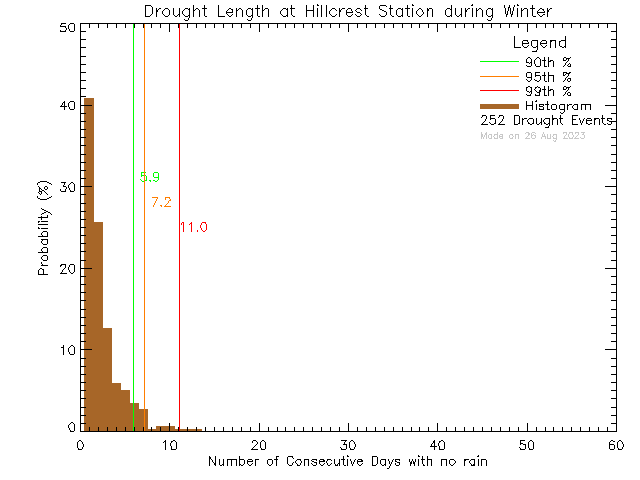 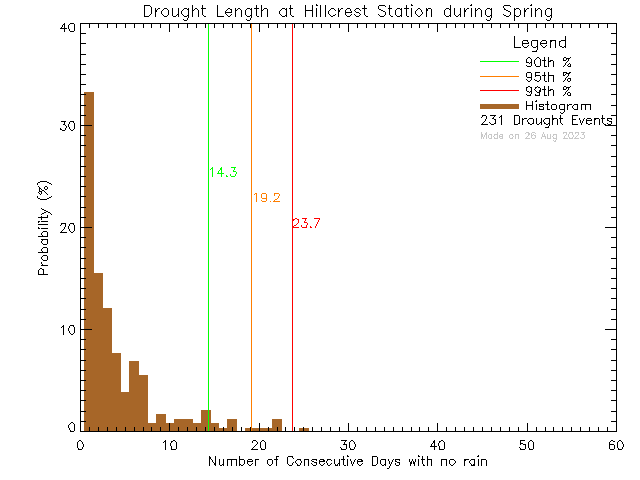 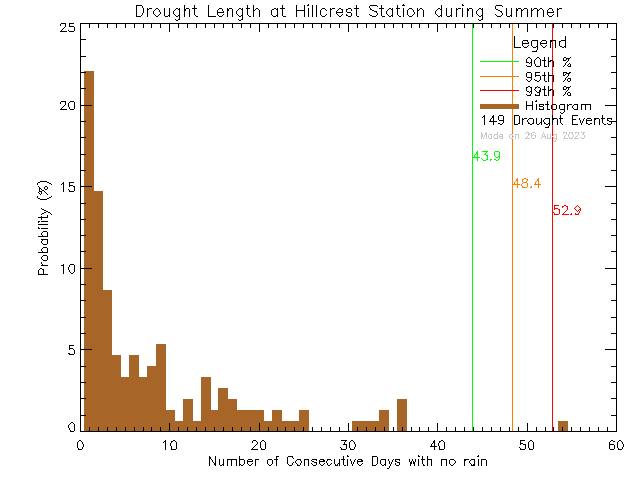 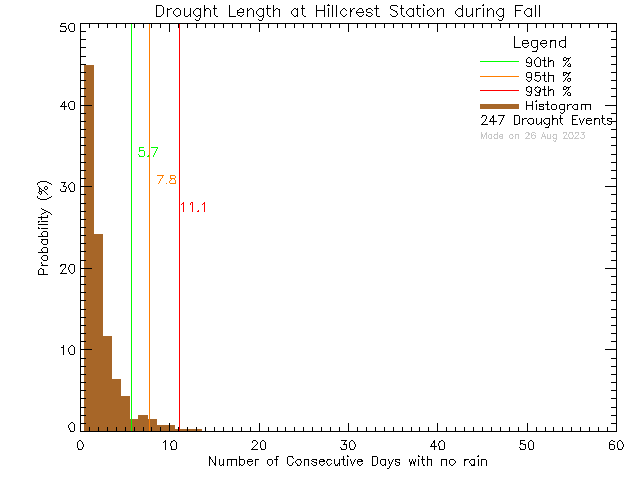