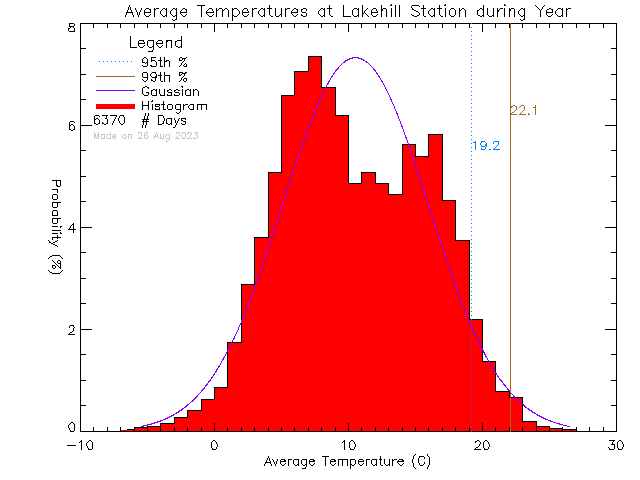 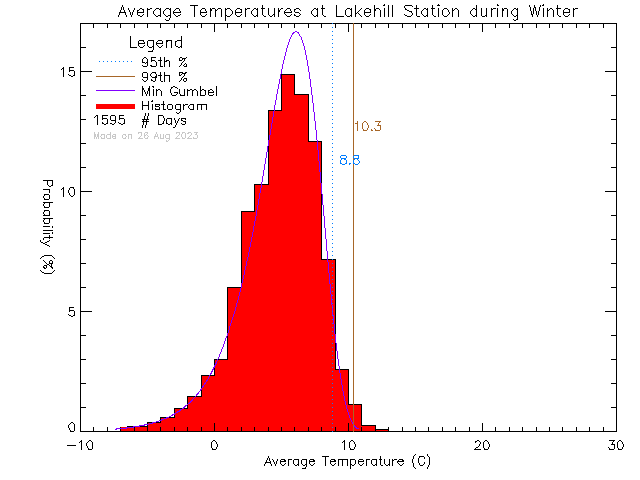 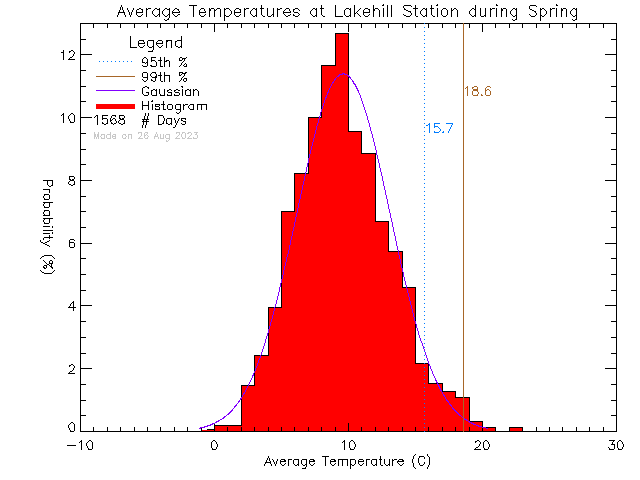 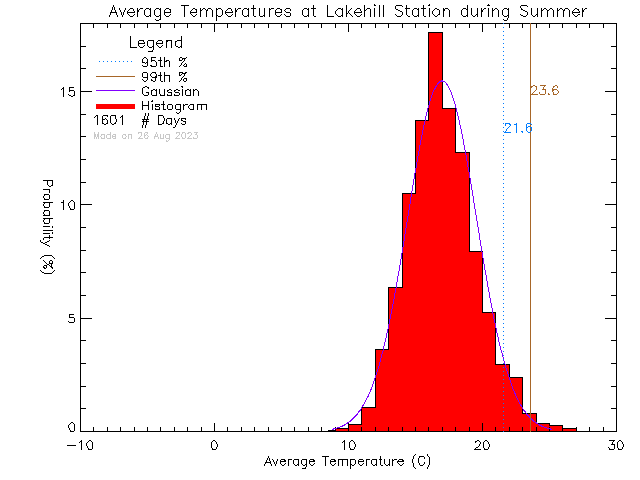 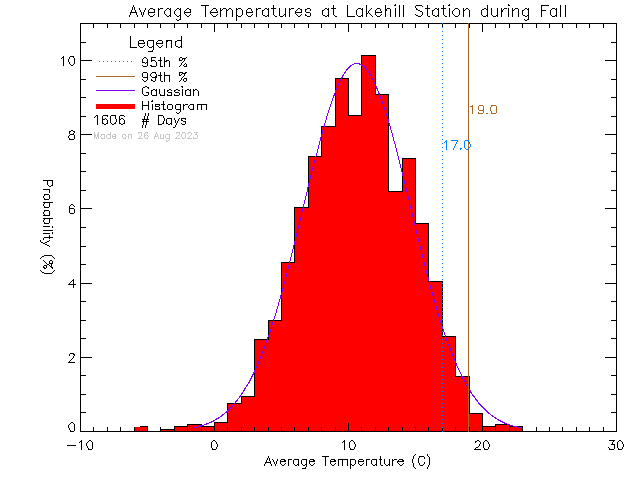 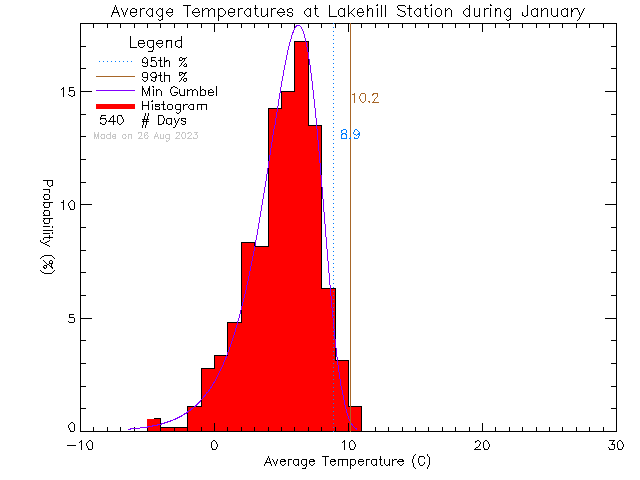 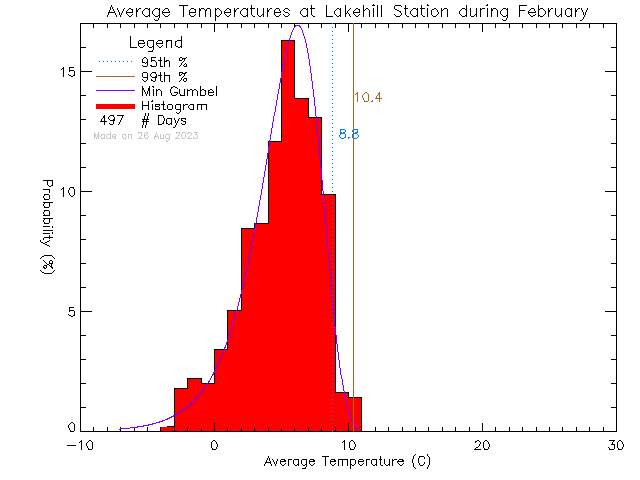 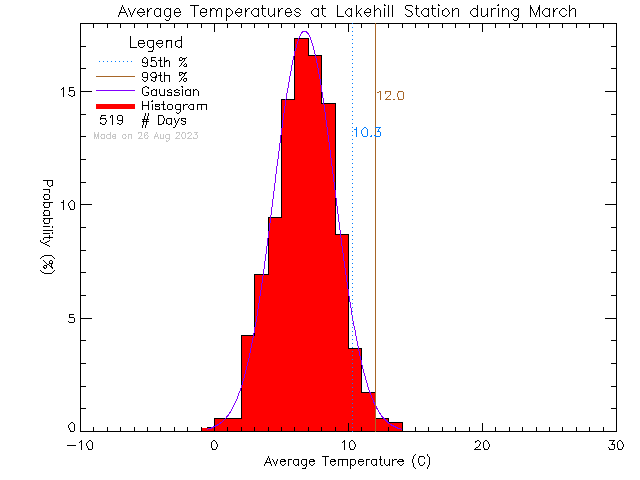 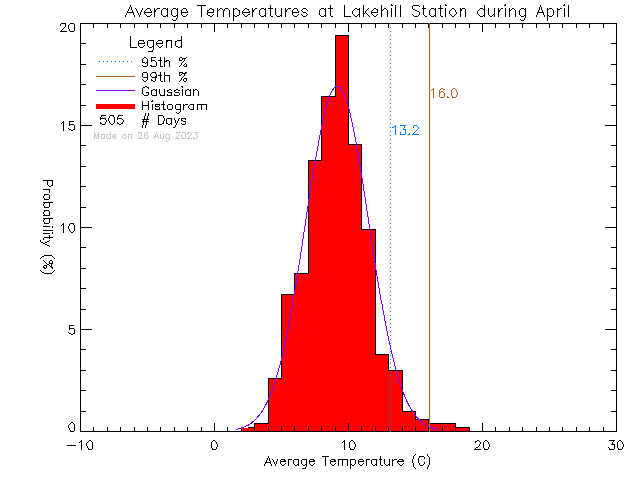 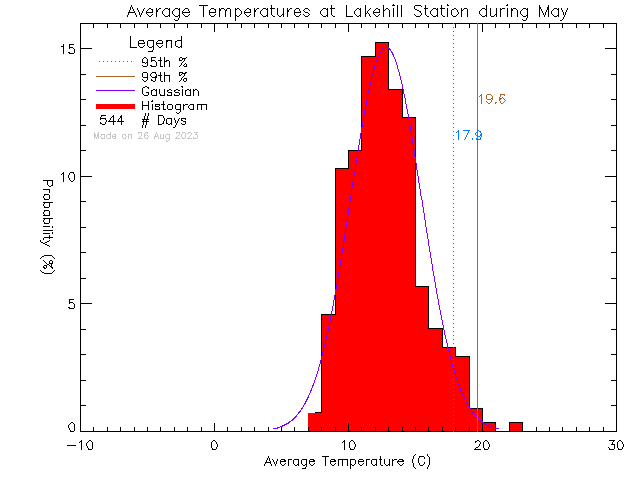 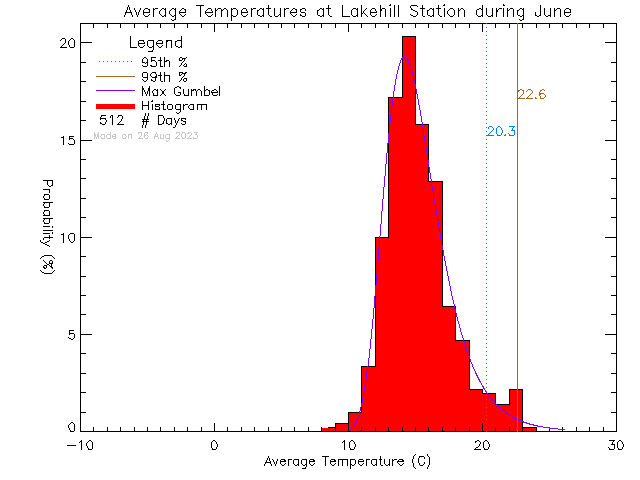 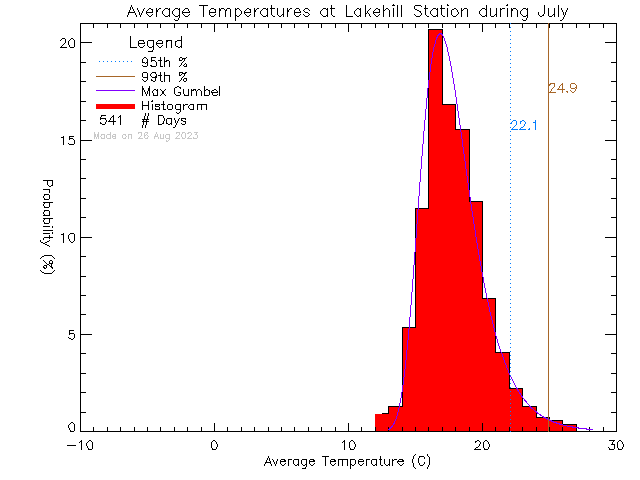 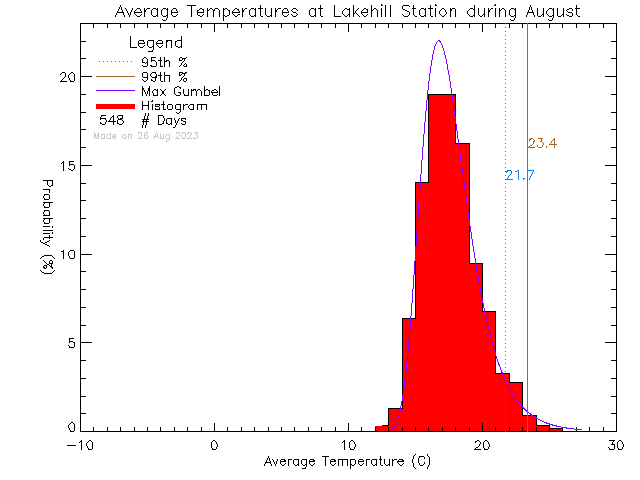 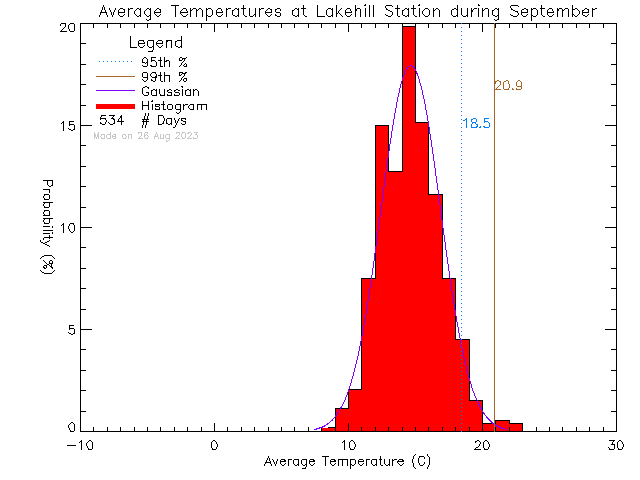 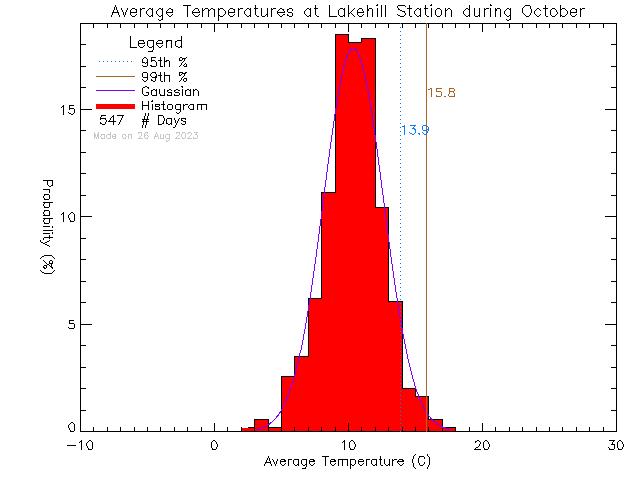 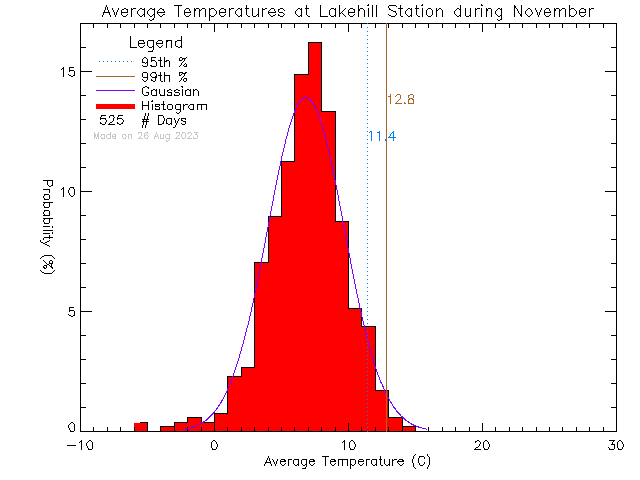 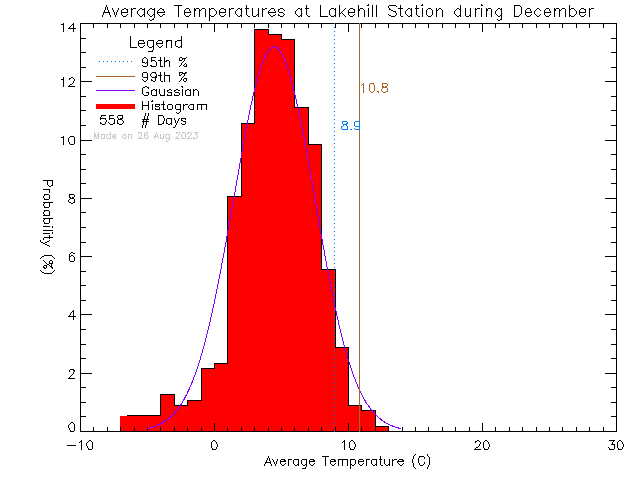 This page took 7.9 ms to generate.